Diving further into Korean culture, I’ve reached the point of fascination for the country’s beauty standards. As important as it is here in America, Korea is on another level. Labeled the “cosmetic surgery capital of the world,” South Korea performs 24% of the world’s total cosmetic surgeries. Individuals aspiring to be a part of the K-Pop world endure rigorous training camps known for being cut-throat and competitive. After seeing a 15-second snippet of 2018 Miss Korea Kim Soo-Min’s story on TikTok, I had to find the full version. She was deemed the controversial pageant queen, but I didn’t understand why.

Looking at Soo-Min, I saw nothing wrong with her appearance. I wouldn’t question her role as Miss Korea for a second. However, after being given this title, she was constantly scrutinized for her weight of being 130lbs and being “ugly.” What I loved about Soo-Min’s pageant story was that she had no background in pageantry. Having not been an aspiring actress, model, or pop singer, she wanted the title to build her resume. Young women in America spend years preparing for competitions like this, but she decided in about a year.

By Korea’s standards, she wasn’t supposed to be Miss Korea, but she prevailed. Now she paves the way for women who can earn this title that may come from all body types. When it comes to the artsy side of Korean culture, music, television, food, etc. it was easy for me to find the positives. Learning about this downside showed me a new perspective. I can’t imagine the pressure that Soo-Min had to live with during what was supposed to be an exciting time in her life. I look forward to seeing how her experience will impact young women in the future. 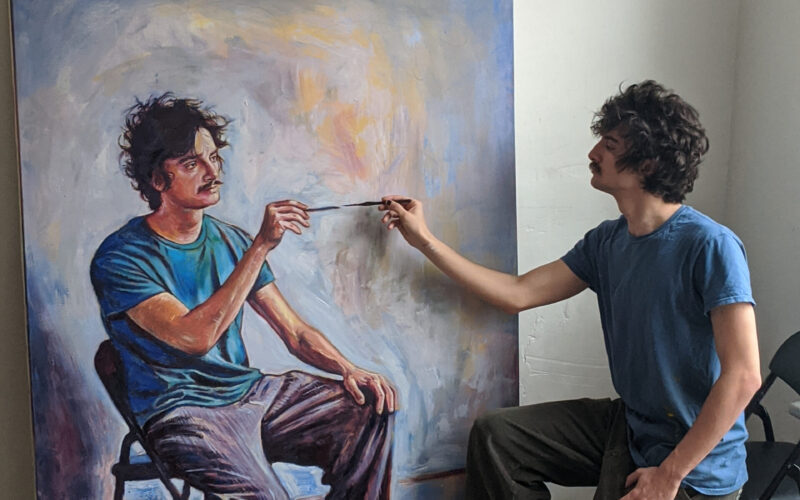 Portrait Within A Portrait 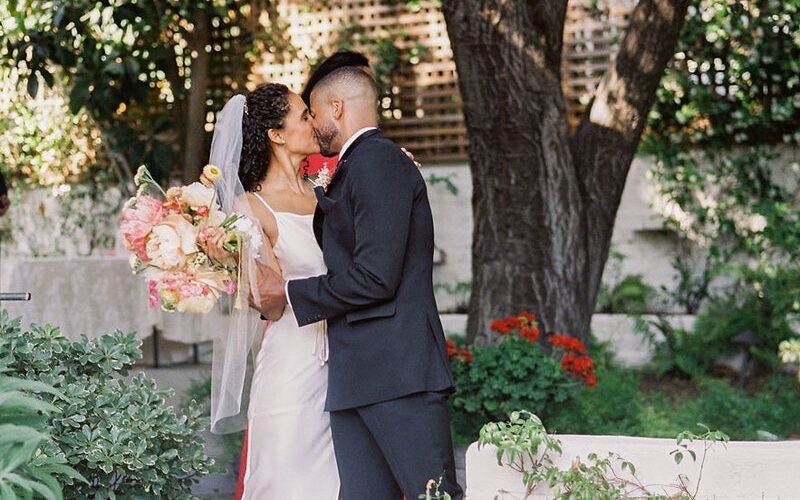 Welcome to the Bubble