As cheesy as it may seem, I am a sucker for television series that highlight strong female friendships. I’ve always been a girly girl, but a girl that knew how important it was to be surrounded by great girlfriends and strong women. When I watched the pilot of “The Bold Type,” I wasn’t yet convinced that this would be my show, but I came to love it. It even became a series that I recommended to other people in my network. Kat, Sutton, and Jane were career-driven, had strong beliefs in the world and love for each other.

Earlier this week, Aisha Dee, who portrays “Kat” on the series posted to her Instagram her thoughts on how Kat’s storyline was going in the season and her thoughts behind the scenes on the show. It’s clear that the show’s fourth season was missing the mark. I felt validated hearing Aisha’s words after the fact. The criticism is that Kat a woman of color and a bisexual was now “hooking up” with a conservative character named Ava who has a father that supported conversion therapy. Aisha nailed this one on the head in her post, “this is something Kat Edison would never do.”

As I watched this storyline play out this season, I was disappointed. If this was the director that the writers wanted to take then did I really know Kat Edison at all during this time? We know now that she didn’t agree with this. She opted to portray her character’s story honestly, but to me it wasn’t believable. Her post also mentions how the series missed the mark in several areas: including being without a BIPOC writer in the room for two seasons and without a stylist that knew how to work with her hair.

Spoiler alert: after Aisha’s post, a change was made to the ending of the finale yesterday evening where Kat broke it off with Ava. It took guts for Aisha to do what she did, but I hope is that others will follow in her example. In order to spark change, you have to speak up about it. Upon writing this post, I read two other posts that I thought were well written following this story. 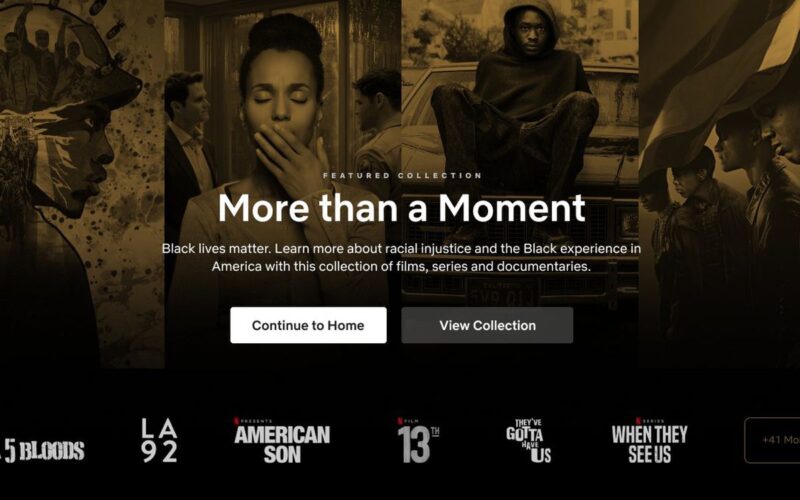 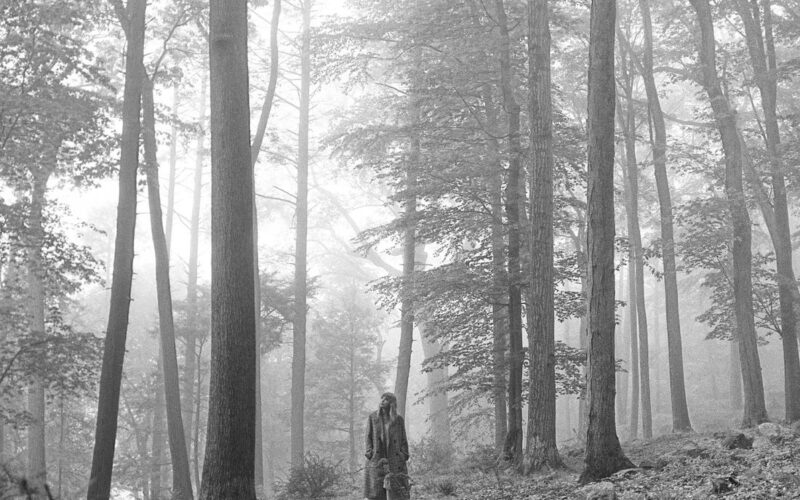 Netflix’s “Over the Moon”