While we await the fate of TikTok and whether or not it will get banned in the states, Instagram has announced the release of their TikTok competitor, Reels. Set to arrive in August, the feature will allow users to create short form content that can be edited with a wide range of tools and set to music or audio. No one is really saying it’s the exact same thing as TikTok, but we all know it kind of is. Other countries such as Brazil, France, and Germany have already began testing it.

Over the last few months, we’ve become huge fans of TikTok, but I’m also curious to see how Reels will compare. We know that TikTok also allows 60 second videos and that their “for you” page is iconic though we’ve still been given little information about Reels. We’ll soon be learning more in just a couple of weeks! 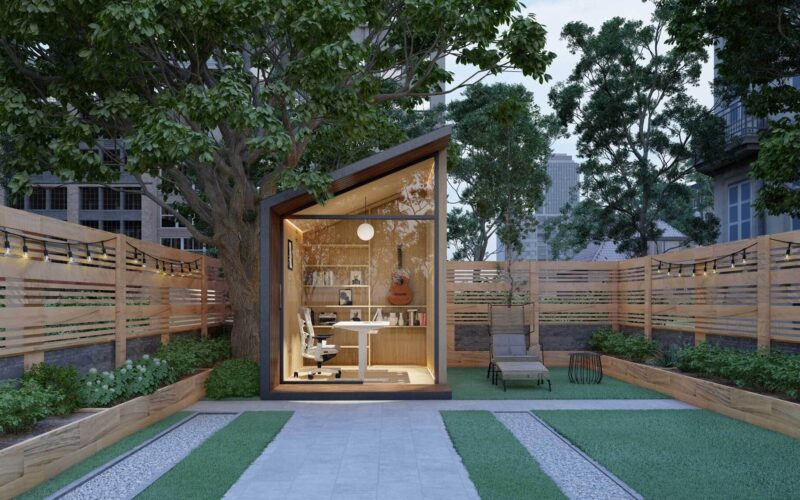 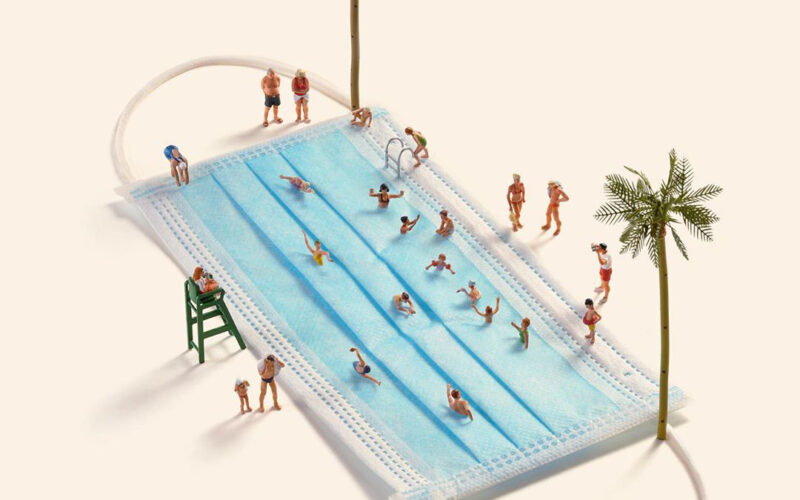 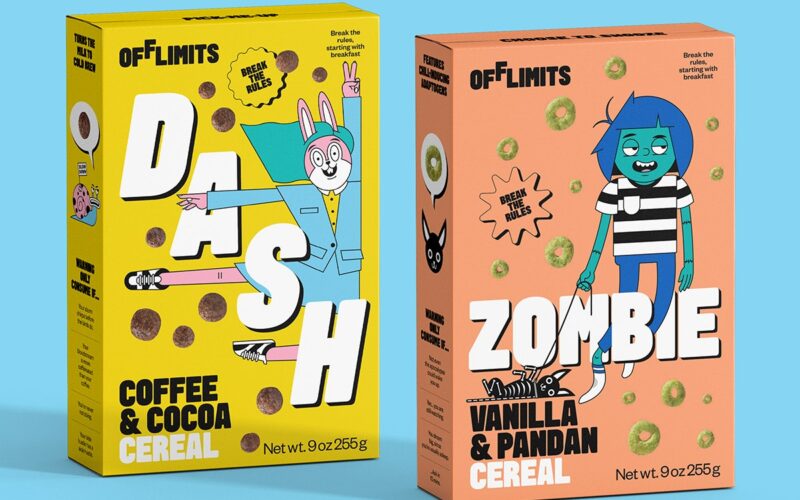