When Kristin Cavallari posted this Instagram last night snuggling up to her former high school boyfriend Stephen Colletti, I did a double take. Even the caption “2004 or 2020?” really had me going for a minute! In fact, so much so that I had to confirm it myself to see if in her stories she was wearing the same outfit as the photo. We know this cast never really ages much anyways so it was anyone’s guess! I hate to jump the gun on shipping rumors, but we do know that Kristin and Jay Cutler announced their divorce earlier this year. Is a reunion in the works for these two? Do former high school relationships have a shot many many years later? 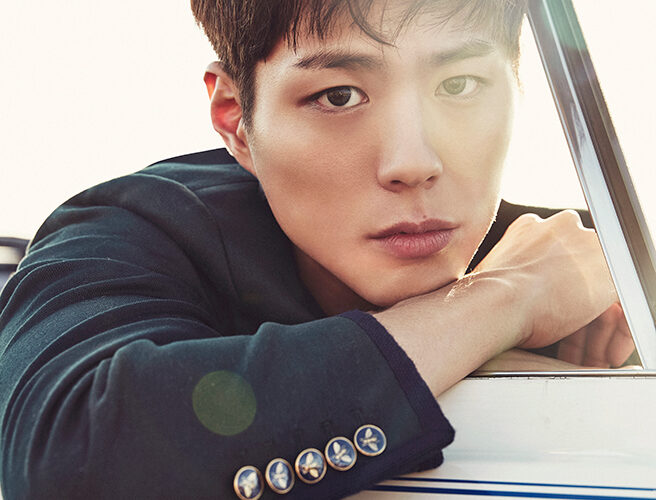 Korean Actors and Actresses Who I’ll Watch in Anything 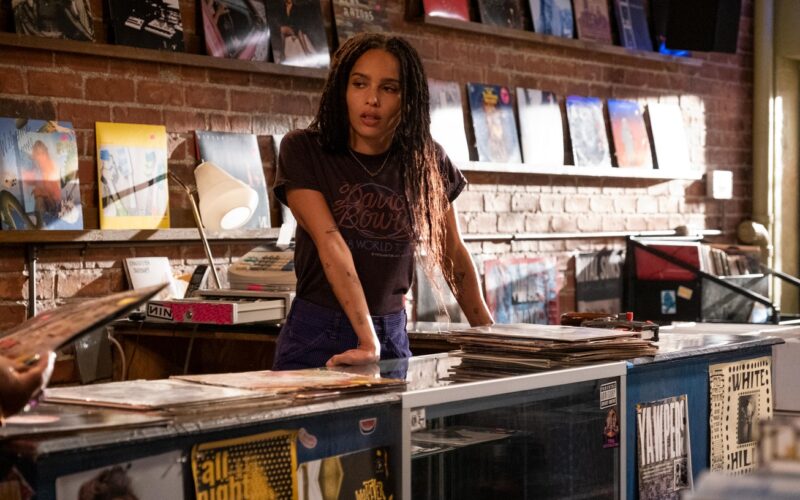 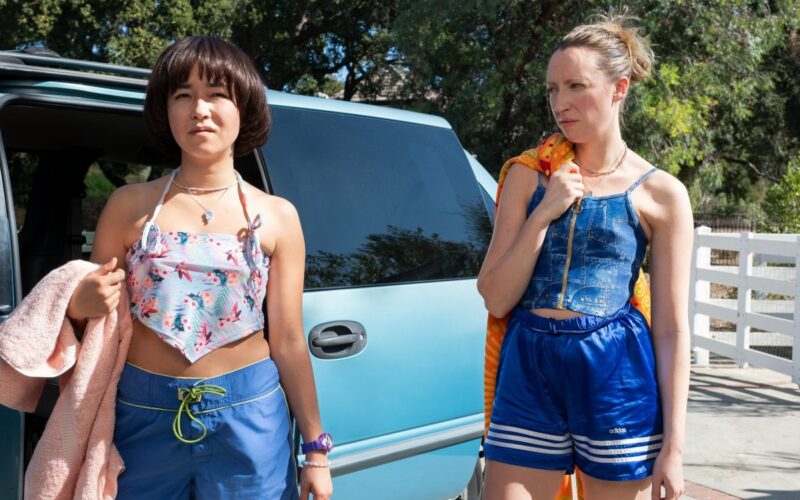