We knew Instagram would be releasing Reels in the US early August, but most people didn’t know the exact date as with every Instagram feature. As I woke up this morning and watched reel after reel being done by celebrities and influencers, I wondered when it would make its way to my app! The wait was unnerving, but eventually we got there. As someone who has spent the last few months on TikTok, I was eager to see how Reels would match up. Around lunchtime, I tested it myself. Within 30 minutes, I was able to [learn and record] a dance routine to Calvin Harris, Migos, and Frank Ocean’s “Slide.”

Here are some of the things I observed:

Overall, I found the process a bit clunky, but I’m willing to give this a little bit more time. For the time being, I plan on recording videos to both TikTok and Reels to become familiar with it, but I don’t find this to be intuitive. If you think about it, Instagram now houses feed, stories, reels, and IGTV. That’s quite a lot going on!

One thing that I considered is how Instagram is generally perceived. Instagram has a reputation for being perfect. Users share content that is aesthetically pleasing and create a well-crafted feed. Is there any question that Reels won’t fall into that same pattern? Users that may not be comfortable with video will have a tougher time getting their foot in the door. That pressure of continuing to keep something looking perfect will create some tension. And it’s apparent that Reels is on another level than the quick snapshot of Stories.

In some ways, this couldn’t have come at a better time. With TikTok being on the verge of being banned by President Trump, this is a prime time for Instagram and Triller to move in. The question is, are Instagram users willing to adopt it? 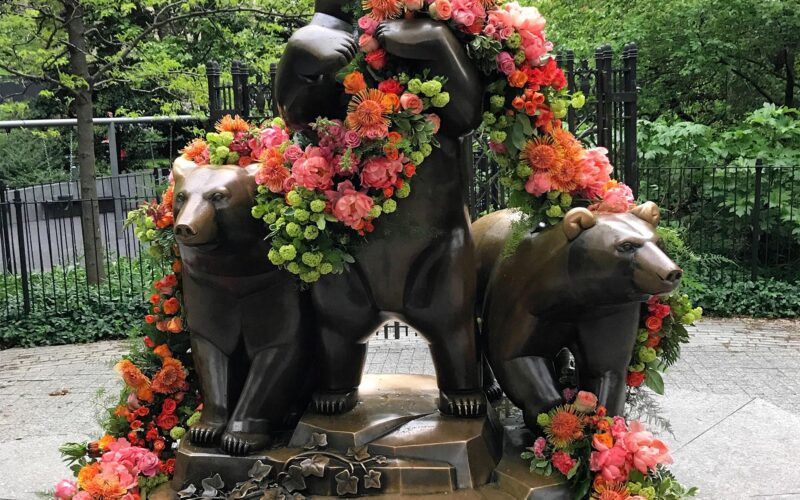 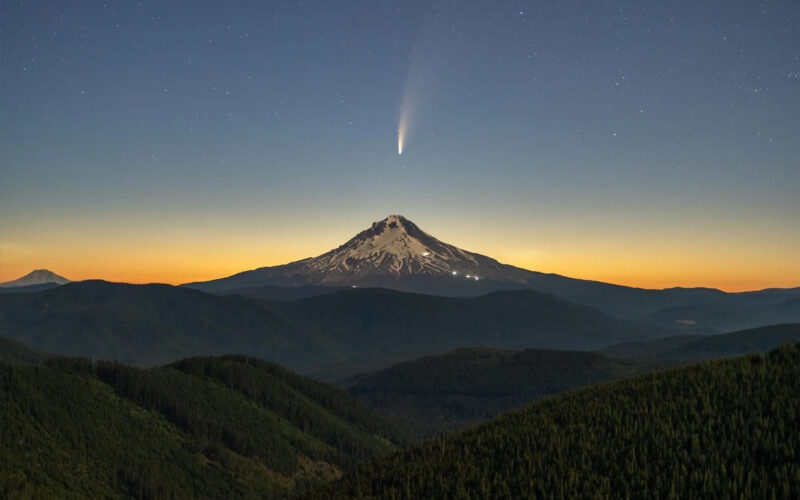 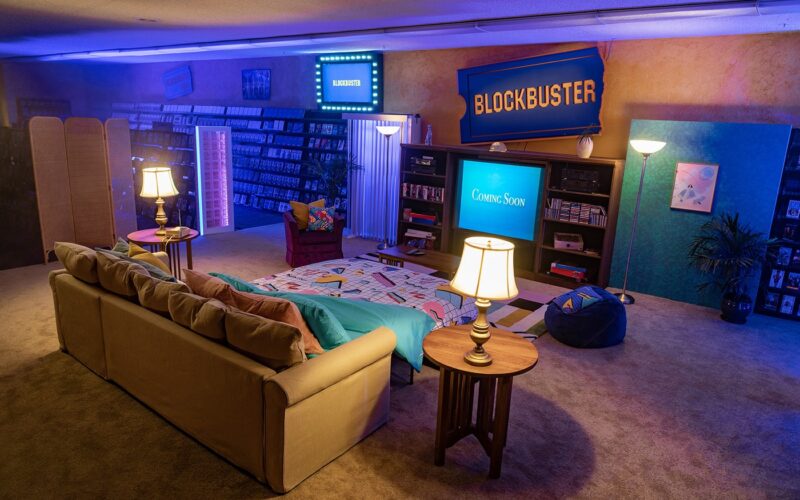