Remember the early days of quarantine when Ben Gibbard would play an hour of music live every day at 4PM. Doesn’t that feel like ages ago? It was often times the highlight of my day and something I looked forward to. While we aren’t getting the daily or even weekly music sessions anymore, these often come as a treat. As part of the Democratic National Convention last night, Ben streamed once again playing two songs first to endorse Joe Biden and second, to support the US Postal Service. Of course, all of us remember that Ben had a side project band once upon a time with Jimmy Tamborello.

Ahead of announcing The Postal Service song he’d be singing, Ben said, “For those who are not aware, I was in a band called the Postal Service. We put out a record in 2003 and we made this music by sending CDs back and forth to each other … I think in the midst of this global pandemic, nothing is more important than to being able to vote safely and securely and vote by mail has shown to be that over and over and over again.” 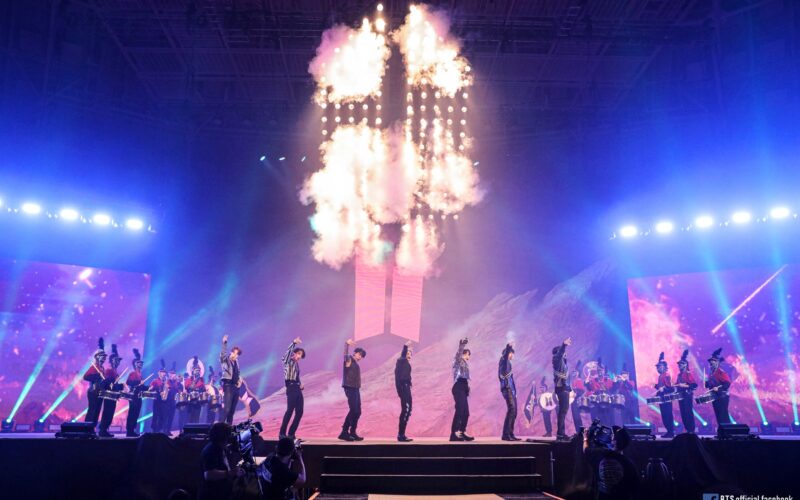