Something that I have come to love about K-pop releases is that they never stop giving! There’s so much build up for a release even if it is just a single. I still haven’t come to understand why everything seems to be a ‘comeback,” but that’s okay. After BTS released their latest single “Dynamite” last week, they gifted us with a B-side music video and two remixes – an acoustic and EDM version. I love seeing the two versions of the music video actually to see what they were choosing between. This B-side one is just a more ‘lax version and includes a few bloopers. Up next? Their first live performance (will likely be recorded though) for the MTV Video Music Awards this coming Sunday! 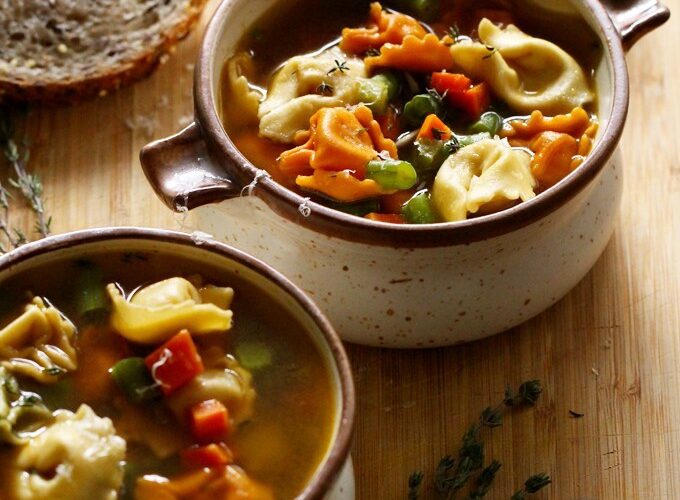