Our summer is coming to a close, but one thing I do not want you to sleep on is how many incredible bops came out this summer, specifically in the K-pop world. Kevin is annoyed with me because I create a playlist for every season of the year and this year’s summer playlist is 75% in Korean. I, on the other hand, love it! For a long time, I think one of the things that held me back with K-pop is whether or not I could enjoy it if it was in another language I couldn’t understand. I know now that that doesn’t matter. Music is music and why can’t we overcome these barriers?

It was a big deal that BTS released their first all-English single, “Dynamite” this summer. They’re already considered the most popular boy band in the world, but they are now getting even more recognition in America because of this. While it’s something they’ve longed for for years, I still hope that people will see how much all of their previous work mattered. And more importantly, how good Kpop can be in general. I’ve rounded up my favorite singles that have been released this summer because we’re always in the market for new music aren’t we? We’ll get the obvious ones out of the way first: 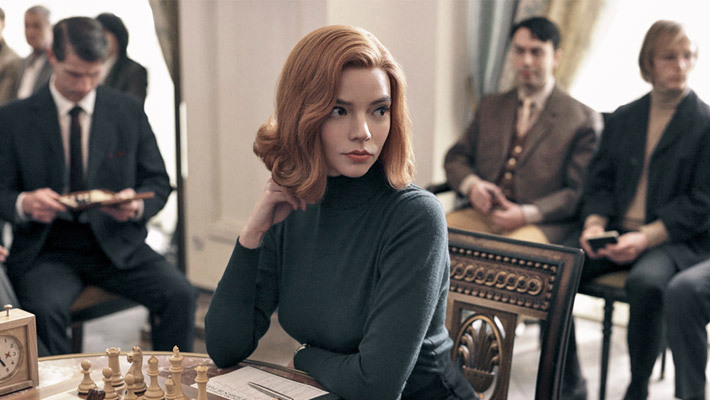 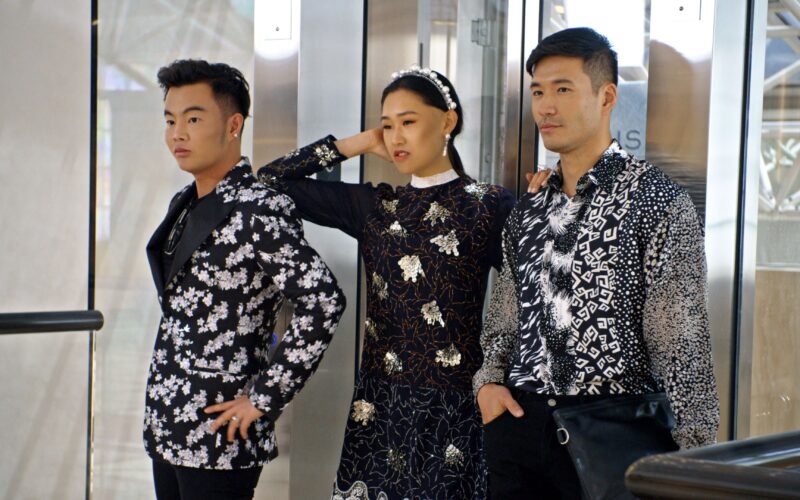