Can I just say that being a part of this fandom has been the most fun I have had during the pandemic? As ARMY, we are spoiled with new teaser videos, photos, interviews, performances, and news constantly. Last night, BTS released their music video for the title track off their latest album, “Life Goes On.” However, they didn’t just release a music video. The event started with a live press conference with the guys talking about the latest album, “BE.” A 30-minute countdown video led to the music video. Shortly after, the album was released. To cap it off, BTS went live to discuss the new album with their fans informally. Is your head spinning?

The guys had to sacrifice a world tour to promote their last album Map of the Soul. They too, are grappling with the effects of COVID and not working the way they are used to. In “Life Goes On,” we see BTS living like us. They’re in the dorm that they reside in, playing video games, watching movies, eating pizza and being indoors. Video footage of them happily being with each other outdoors are shown in film to reflect pre-pandemic times. In the most impactful shot, we zoom in on Jin singing in the living room with the boys asleep. As the camera pans out, Jin appears alongside the group in an empty concert venue.

What made this even more special was that the music video was directed by member Jeon Jungkook. Longtime fans know that Jungkook loves being behind the camera. BANGTAN TV even let him have a series where he could share his hobby with the fans. Below is one of my favorites that I love watching on repeat. In the video, Jimin and Jungkook take a trip to Tokyo to eat, shop, and visit Disney Land. Not only is it shot and edited beautifully, but it’s an intimate behind the scenes of what the guys are doing when they aren’t just performing for us.

Where can you see BTS next? On Sunday, the guys will perform “Dynamite” and “Life Goes On” for the first time at the American Music Awards. Later on this week, the Grammy nominations will be released and every fan of theirs is crossing their fingers for them to receive their first nomination ever. 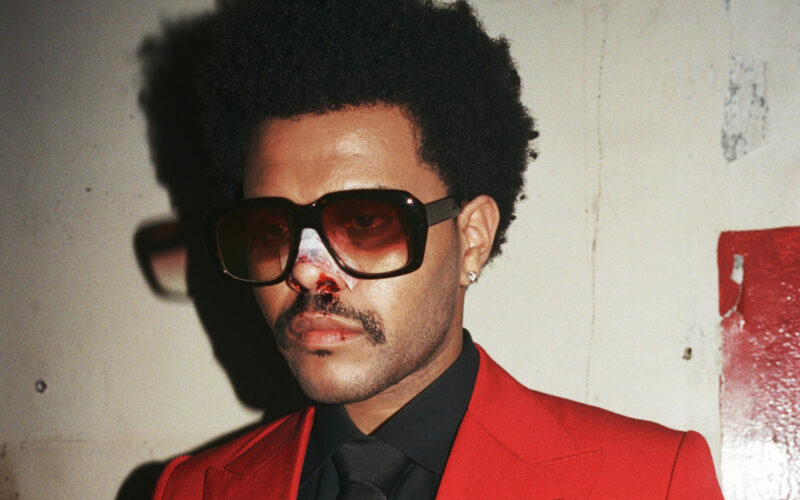