It’s safe to assume now that every time we get one official music video from the group, it’s likely we’ll get a second! Just like “Dynamite” and getting the b-side, we now have a 2nd version for “Life Goes On.” Essentially, this video is an extended scene of the second verse featuring rappers Suga and J-Hope and is the backdrop for the entire song. Their fanbase, ARMY, have already described this title track from them as a “warm hug” and this video further elaborates on that. We can’t get enough of this song even despite it’s sad undertones from reflecting on the pandemic.

Tonight the guys will perform “Life Goes On” for the first time at the American Music Awards along with “Dynamite.” I’ve heard that this was pre-recorded already and will feature Suga who has recently been out of promotional activities due to his shoulder surgery. 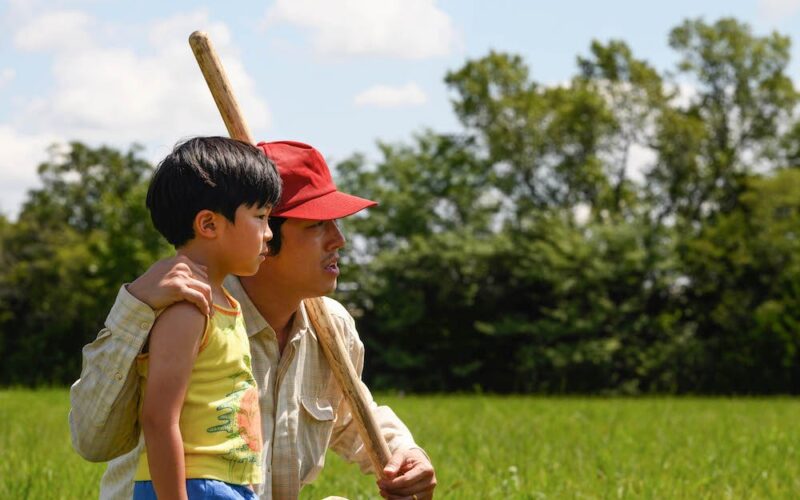