It was a nice surprise to find out last minute that BTS would be performing their latest single “Life Goes On” on the Late Late Show with James Corden! While there will be many of these in the coming months, I’ll only feature my favorite ones. The production team behind the group’s stages and performances, however, need a raise after this season is done. In the performance from last night, we watch the entire COVID-19 timeline unfold in front of our eyes as Jungkook reads about it as a headline in a newspaper. In the next transition, Jimin is already beginning his own version of shelter-in-place by being indoors. There is, however, an interesting twist to this performance that I completely missed the first time watching it. We watch the guys go through their entire 2020 calendar year indoors even celebrating Christmas in the present time. However, in the last shot, Jungkook is in a suit and preparing for what looks like a concert. If you’re not a fan yet, then you may not know that their entire album centers around this theme: Life Goes On. This challenging time that we’re in will pass and we will get back to doing the things we love again. 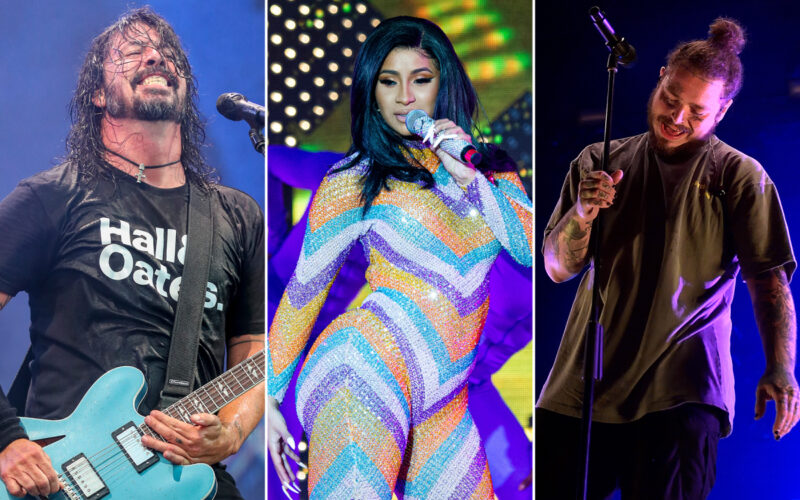 Someone Clearly Hasn’t “Read the Room” 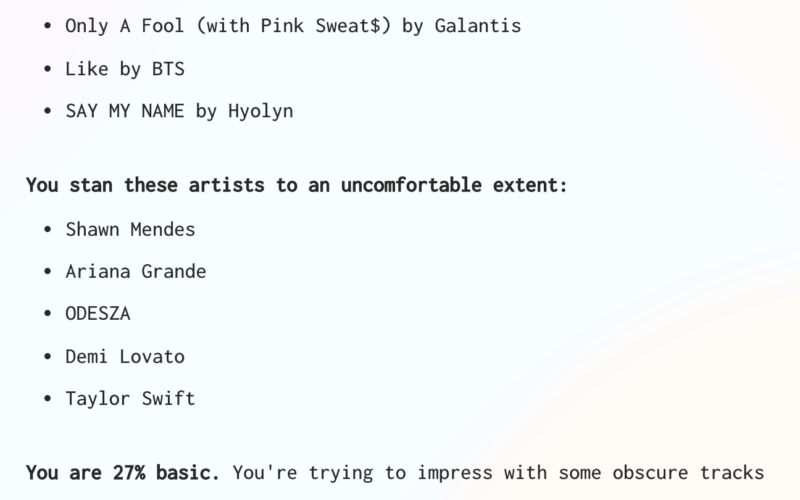