I spend quite a bit of time thinking about this. 2020 as a year especially has caused people to have even more of a love / hate relationship with social media than ever before. If you love it, you likely turned towards it during the pandemic by creating a second account and leaning into the possibility of being an influencer. In a time where people were forced to be more alone than ever, online validation filled that void. If you hate it, you deactivated your account or stayed off entirely. Your feed and your stories became overwhelming and you chose not to participate. In my case, nothing drastically changed. I added another platform so maybe there was just more volume. If anything felt different, it was that I started to look at the behaviors of people I follow in a new light. I paid attention to posting habits and what engagement looked like.

On my own, I love my social media when things are good. However, when things take a turn for the worse, it can crush your spirit. I don’t know why users leave comments that spread negativity or wish harm on someone. After months of observation, I’m convinced that no one can truly be strong enough to overcome this entirely. This is the part that I can’t control about social and it’s undoubtedly the worst. As a content creator there are two things I care about: I want you to like what I put out and I want to make sure I don’t offend anyone ever. Shortly after trying out some new content, I was met with criticism from random users. “STOP.” “She ruined this.” “This is terrible.” Sometimes I forget that my content gets distributed to people that a) don’t follow me to begin with b) don’t ask for it.

You would think that criticism from people I know would sting more, but criticism at all can make an impact. I shared June’s post above because it resonated with me and this post that I’ve been wanting to share for some time. June and her husband are expecting twins at the moment. They are sharing their journey on their own platform and while this is a new adventure for them, surprisingly it’s not always being embraced from their followers as seen from her caption. It begs the question, why continue following if you don’t like what you see? We all can make these choices and decisions on our own, but instead people choose to pass judgement (and not silently if I may add)

Tonight, as I was doing a live workout with Revolve, I watched the comments roll in from users. Men, who were clearly not there for the workout, instead, left sexualized comments about the instructor. It was unwanted, disgusting, and I wished in that moment that it could have been monitored better. I was glad that the instructor was occupied with teaching the class that she didn’t have to see these comments. However, she may afterwards. I don’t have a great way to wrap up this post other than that I’m heading into my 12th year of doing this and while I feel energized at certain moments, other times, I feel exhausted and discouraged by the way others behave on the internet. There is so much good that can come out of being online; why people choose otherwise I won’t understand ever. 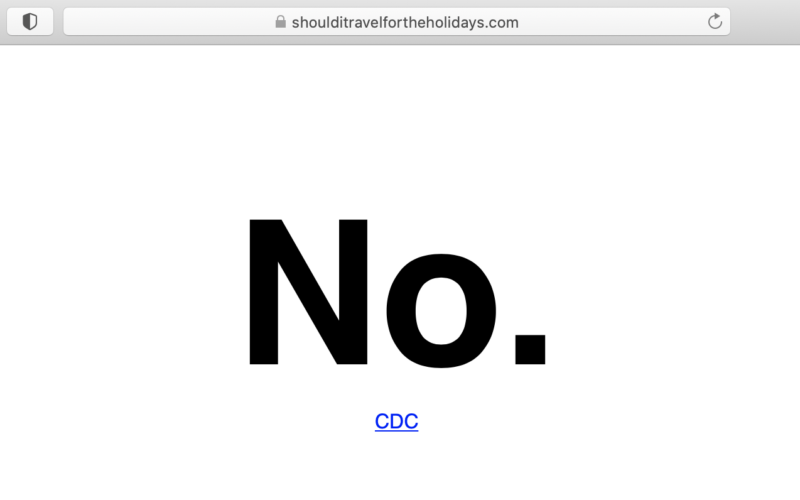 Should I Travel For the Holidays?