Zendaya is our woman to watch in 2021 and beyond. This year, she has a highly anticipated film slated to come out, has been on numerous best dressed lists (even in a pandemic) and will return as the lead to her HBO series, Euphoria. She may have gotten her start on Disney Channel, but she’s not a Disney actress anymore. Her recent work has proven that. This February, she’s on the cover of GQ and this photoshoot highlights her duality both in front of the camera and off.

The pandemic has caused all of us to re-evaluate our lives and while many of us were embracing rest time, Zendaya sought out work. Malcolm & Marie was one of the few films that were shot early on in the pandemic slated for release on Netflix. Rumor has it that it will make her a contender for Best Actress.

For the full cover story and more photos, read [here] 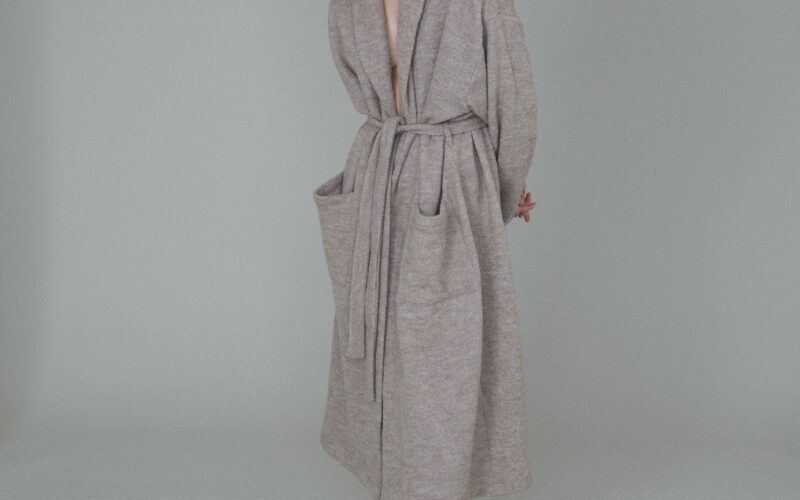 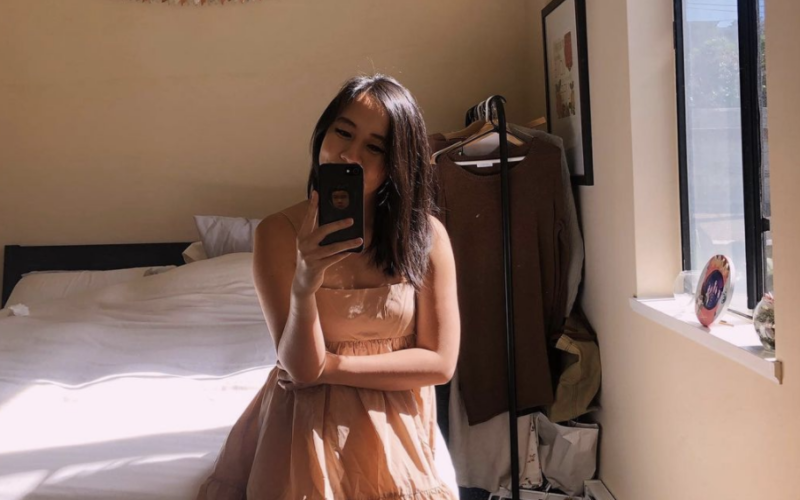 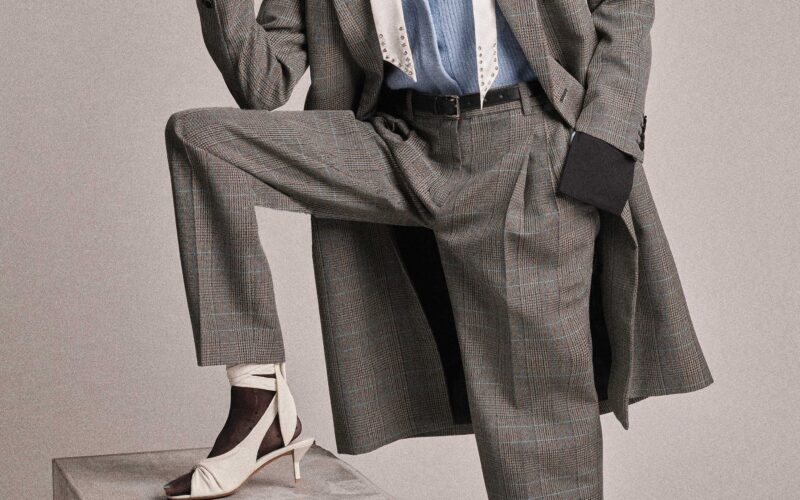