In case you missed it, The Weeknd’s Super Bowl Halftime performance was the most exciting part of last week’s Super Bowl. We didn’t care too much for the teams playing and we hoped it would at least be an exciting game, but it wasn’t. The Weeknd, however, delivered on a fun performance with all of his hits and what felt like a jab to the Grammys after their snub. We were secretly hoping that he’d play a song off of one of his older mixtapes, but that’s okay. 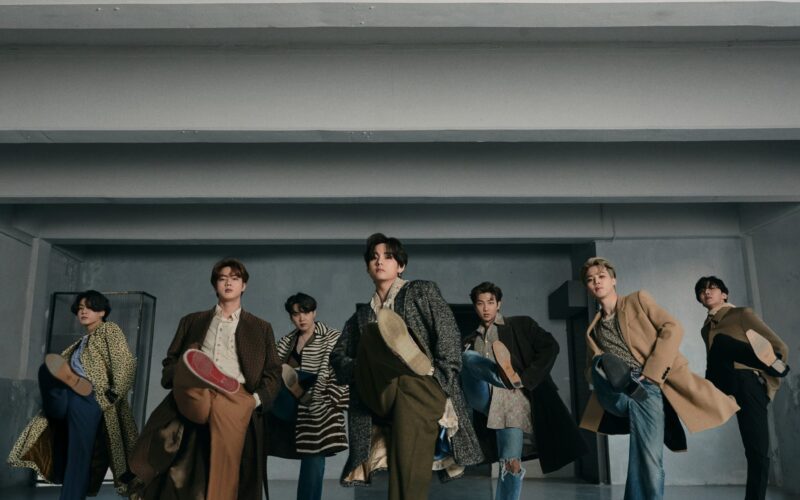